December 6 Is Canada’s Action On Violence Against Women Day 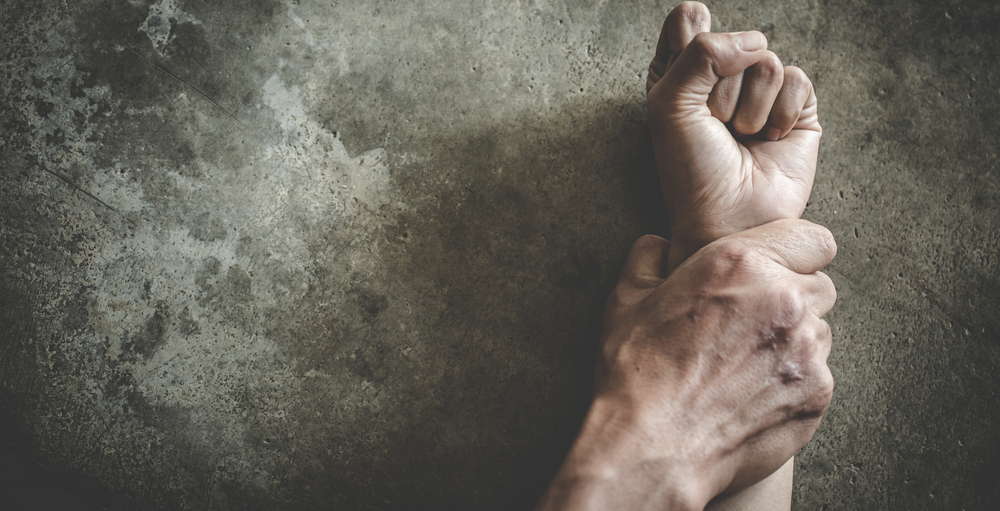 On December 6, 1989, 14 young women were murdered at Polytechnique Montréal in a violent act of antifeminism. The tragic massacre greatly impacted the country and shed light on the gender-based discrimination, violence, and misogyny that women face to this day. Parliament has dedicated December 6 as the National Day of Remembrance and Action on Violence Against Women.

We remember the lives of:

Why this day exists

On this day, we not only mourn the loss of the 14 young women whose lives were unjustly taken, but we also reiterate the importance of speaking up against gender-based violence.

While violence can happen to anyone, the unfortunate reality is that women are at a greater risk of gender-based violence than men. That risk becomes higher for Indigenous women, racialized women, women with disabilities, and women who are homeless or under-housed. According to The Canadian Women’s Foundation:

Although women have come a long way, we still have a ways to go until Canada and the world becomes free of hate crimes against women - and this objective can only be achieved when we come together to educate, speak up, and keep pushing the movement forward.

How PAWFC is committing to end violence against women

At Pallas Athena Women’s Fighting Championship, we empower women and create change through MMA. Being a woman warrior in the ring and outside of it means inspiring and uplifting other women while breaking social stereotypes that provoke gender-based discrimination and violence.

One of the biggest misconceptions about MMA is that it is purely a violent sport and that it perpetuates violence - however, this couldn’t be farther from the truth. From the outside looking in, it can be easy to misjudge women’s MMA but you would only need to step into an all-women’s training session or fight event to experience the environment, the culture, and the energy that uplifts and empowers women to be their best.

Through MMA, PAWFC helps set the tone for the next generation of women. We fight inside the ring, to encourage and inspire each other and we join the movement to fight against the violence and discrimination women experience every day.

We will continue to create a space where women are at the forefront of MMA and celebrated for their strength, courage, and warrior-like spirit. We envision a world free of violence, where fighting only happens in the ring to showcase skill, hard work, and talent.

On December 6, join us in Canada’s Action on Violence Against Women by spreading knowledge, listening to stories from the women in your life, and committing to speak up against gender-based discrimination.