Happy Mother's Day: 5 MMA Mothers Who Will Inspire You 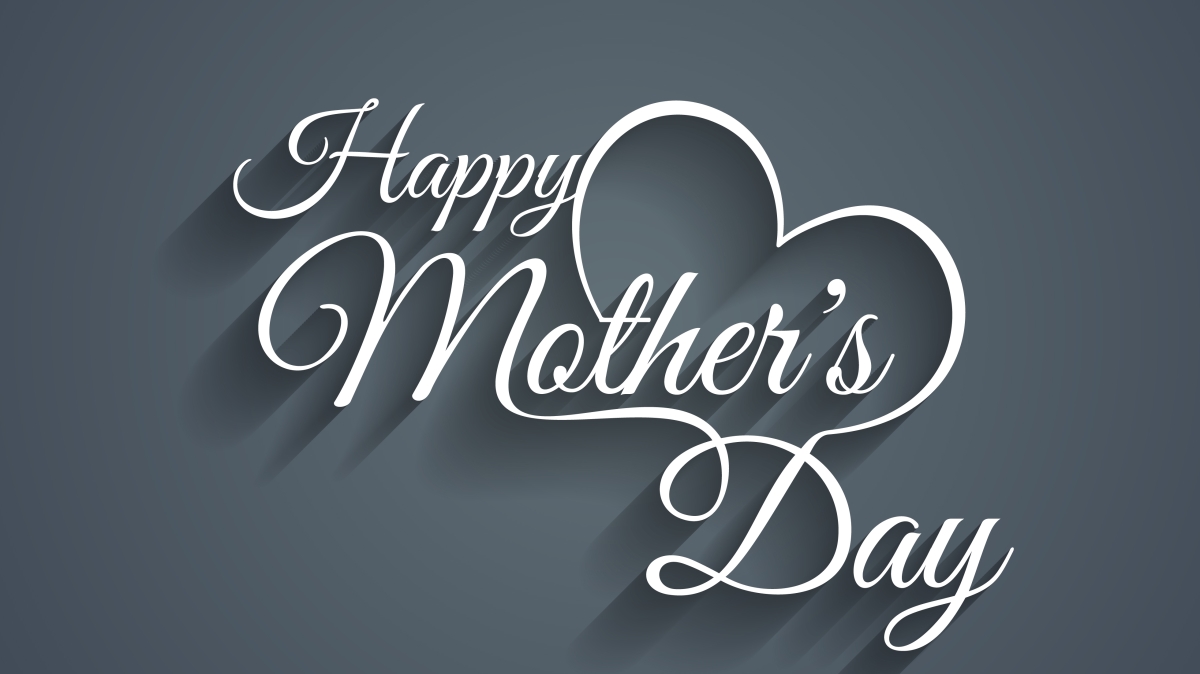 Mothers Day. A time to celebrate and acknowledge all of the strong and resourceful mothers who always go above and beyond. Few things are more powerful than the love of a mother – especially the love of all the MMA mamas out there! You are true gems. For this reason, recognizing the fighting spirit associated with Motherhood is an important aspect of celebrating Canadian women’s MMA.

And here at Pallas Athena Women’s Fighting Championship, we’d like to take a moment this mothers day to pay homage to some of the most fierce and feisty mamas to ever step in the cage. Keep reading to learn more.

Angela Lee is a force in the world of women’s MMA. In fact, she is ranked among some of the most seasoned (and accomplished) female mixed martial artists in the world. She boasts the lofty achievement of being the youngest World Champion in MMA history. And at only 25 years old, she still has plenty of fuel in the tank as she is now an instructor at Evolve Mixed Martial Arts in Singapore – the best martial arts academy in Asia, and one of the best in the world.

A new mother, Lee gave birth to her first child – Ava Marie — in April 2021 alongside her husband, Bruno Pucci, a black belt in Brazilian Jiu-Jitsu and former ONE World Champion.

Sara McMann is a mixed martial artist from America who regularly competes in the bantamweight division. Moreover, she is a former wrestler who competed at the highest level, the Olympics, winning a silver medal in the Summer Olympics in Athens, Greece back in 2004 – becoming the first woman to ever receive a wrestling Olympic medal.

Sara McMann has two children, a daughter, and a son. And her stellar fighting career in addition to a checkered past riddled with drama and tragedy has given her the strength to be a strong and dynamic mother who can guide her children through life.

A professional female mixed martial artist in addition to a black belt in Brazilian Jiu-Jitsu, Mackenzie Dern is a tsunami of feminine savagery. She once held the title of the No. 1 IBJJF (International Brazilian Jiu-Jitsu Federation) competitor, and is often cited as one of the most talented and efficient female grapplers within her division.

A BJJ black belt with a 12-2-0 (win-lose-draw) record, Dern gave birth to her first child in 2019. And has since made her return to the cages, fighting only 4 months after giving birth.

Miesha gave birth to her first child, Amaia Nevaeh Nunez in 2018, and her second, Daxton Wylder Nunez in 2020 with her husband (and fellow fighter) Johnny Nunez.

And how could we possibly forget the Queen? The Monarch of women’s mixed martial arts Ronda Rousey. Considered by many to be the best female athlete of all time, Rousey boasts a myriad of accomplishments that speak for themselves. Everything from winning her first 12 professional fights in a row (11 of which were won in the first round), to becoming the very first American woman to win a medal in Judo at the Olympics in 2008 at the summer Olympics in Beijing.

Motherhood is never easy. It can be even more difficult when trying to balance raising children with training. However, as these women have clearly demonstrated – it’s possible. And this Mother’s Day is simply a tribute to all the hardworking and powerful mothers out there – whether you train MMA or not – to keep being the bedrock of your children’s (and family’s) lives.

At Pallas Athena Women’s Fighting Championship, we honor and support our MMA mothers (as well as women athletes in general) to be all that they can be. If you think you have what it takes to join our masterful team of women’s MMA fighters, signup using our fighters registration form today.