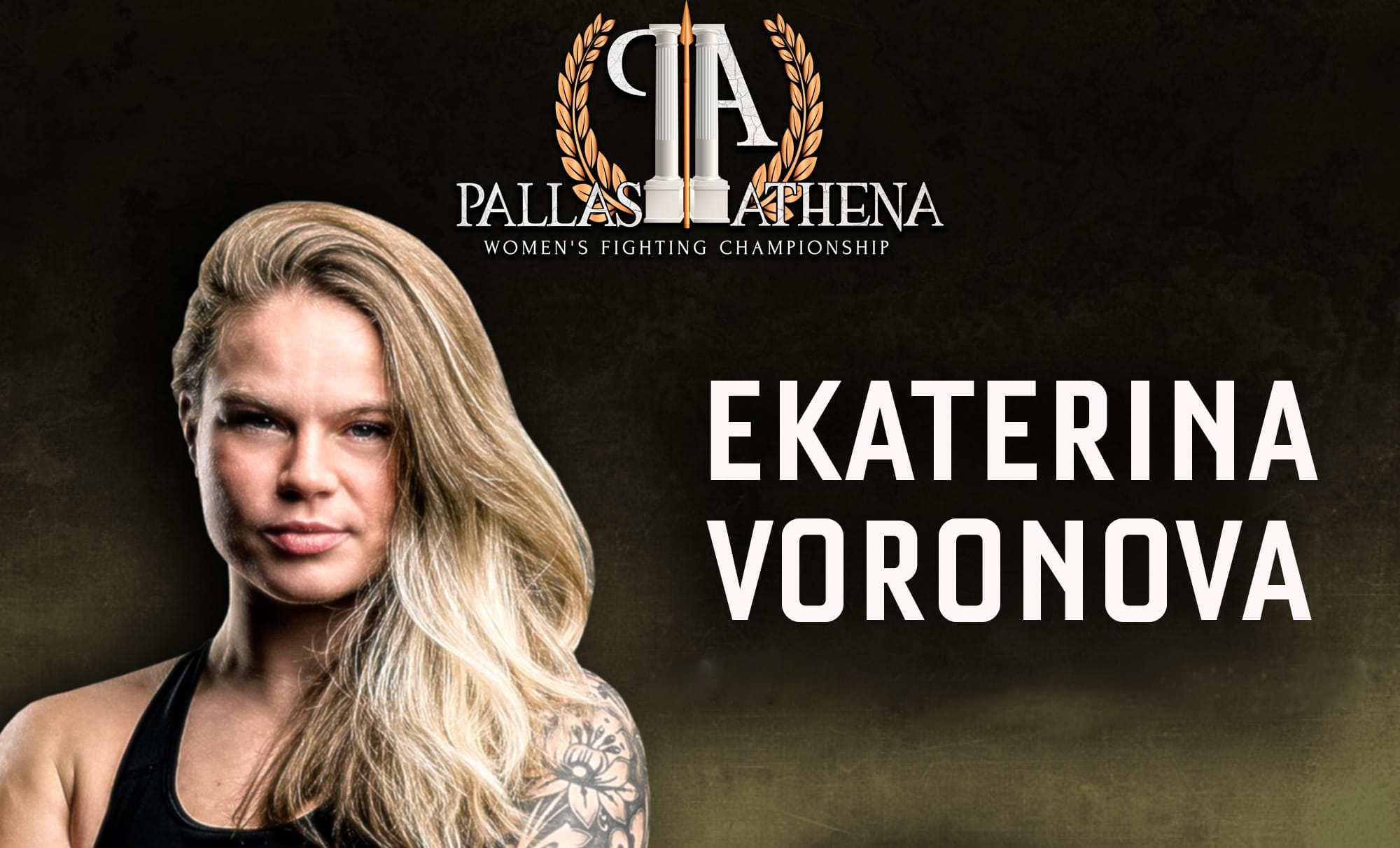 My name is Ekaterina Voronova. I am a Muay Thai and MMA fighter. I was born in Kazakhstan (a central Asian country) to industrious and hardworking Russian parents.

At the age of three, we immigrated to Montreal, Canada.

As an immigrant family, I saw my parents go through many hardships. But the perseverance and determination they displayed instilled a similar work ethic within me. They inspired me to work and to put my best into everything I do – I wanted to make them proud.

I was naturally athletic as a child, as I played many sports growing up. Also, I always had a fascination with martial arts. I was entranced by the raw aggression, the flawlessly executed techniques, as well as the competitive atmosphere.

But my parents wouldn’t let me attend due to fear of me getting hurt or injured. So I never explored that interest in my childhood.

However, when I was 18 or 19, I began questioning what I really wanted to do with my life. I felt lost. And confused. I was working a job I hated and had no sense of direction. For this reason, I began partying to fill the void.

Then, one fateful day, I took it upon myself to finally visit a Muay Thai gym across from work. That first class was all I needed… I knew – then and there – that this is what I wanted to do. I went every day, sometimes twice a day. I had a goal, an aim, an objective – I finally felt like my life had a purpose.

I had my first fight after 6 months of training. And it reconfirmed everything that I felt in the first class I attended – this is the life I was made for.

I stuck with Muay Thai for a while, going on to win the TBA-SA 2016 championship as well as a local kickboxing belt. Eventually, I found my place at H2O MMA. It was here I gained the knowledge, resources, and encouragement from instructors and training partners to achieve my goals.

I remained dedicated to boxing until finally transitioning to MMA. And after 5 years with my team, I gained an amateur record of 12-3 all disciplined combined.

Fighting is my life. I can’t imagine doing anything else. For this reason, I’m so excited to show the world my skills as well as the fighter I have become in my pro debut with Pallas Athena Women's Fighting Championship.