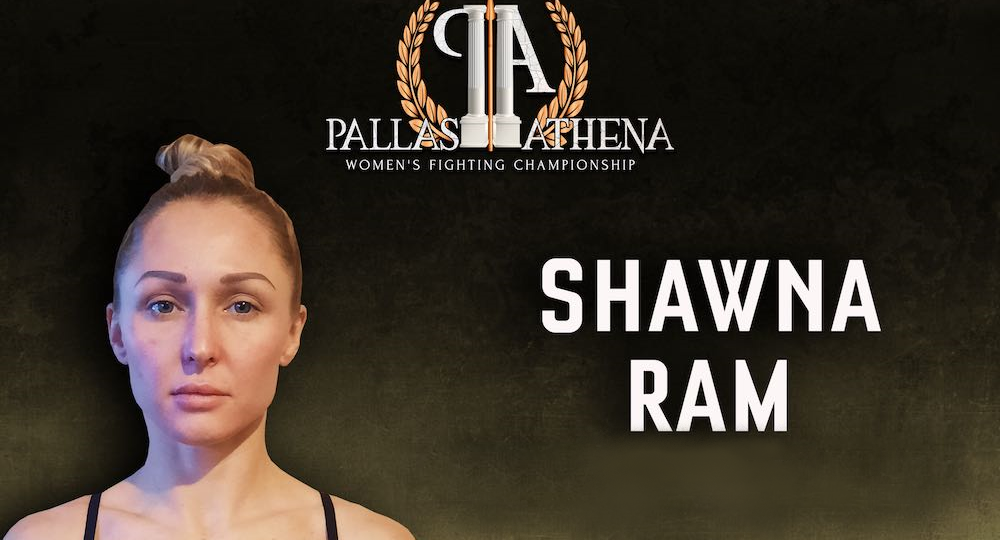 My name is Shawna Ram, I am an MMA fighter representing Clinch MMA in Port Coquitlam, British Columbia. I believe learning to fight is the ultimate form of self-reliance. When it’s just you and the other person – one on one – nobody is coming to save you.

So you have to rely on yourself. And I love that because it translates into every other area of life.

I was born in a small town in the Okanagan. It was just my mother and I until my brothers were born.

Being the eldest of two brothers, aggressiveness and competitiveness were two strong elements in our household. I had to be tough when they would get in my personal space. So I guess the “fighting tendency” was always there to some extent.

However, my journey as an MMA fighter is kind of an ironic one, as I never really excelled at any sports as a child.

I enjoyed activities like rugby and basketball, but those sports fell by the wayside in my late teens and early twenties.

But my interest in fitness was reignited in 2011 after giving birth to my daughter. My husband built a home gym in our detached garage. And after building a workout regime, I began to feel an urge for more. I wanted to compete in a fitness competition.

My first fitness show was in 2013. It was an amazing experience that led me to taking up Brazilian Jiu-Jitsu, and after competing in a few BJJ tournaments, I finally decided to make the transition to MMA.

It was a steady progression that happened quite naturally.

I began competing in MMA and things took off rather quickly. I made my debut in the BattleField Fight League at the River Rock Casino in Vancouver, Canada. And finished with a TKO.

From 2016 to 2017, I racked up 4 wins out of 5 matches, which was incredibly encouraging. Especially since these were just amateur results.

In 2018, I won my first pro fight by unanimous decision.

Nowadays, I’m mostly focused on being a good wife and mother. Between shipping my two boys to and from school in addition to their extracurricular activities, doing volunteer work, prepping meals, training and working out, etc, I have my hands full.

However, I’m excited for (and working hard to prepare for) the Pallas Athena Women's Fighting Championship in January.