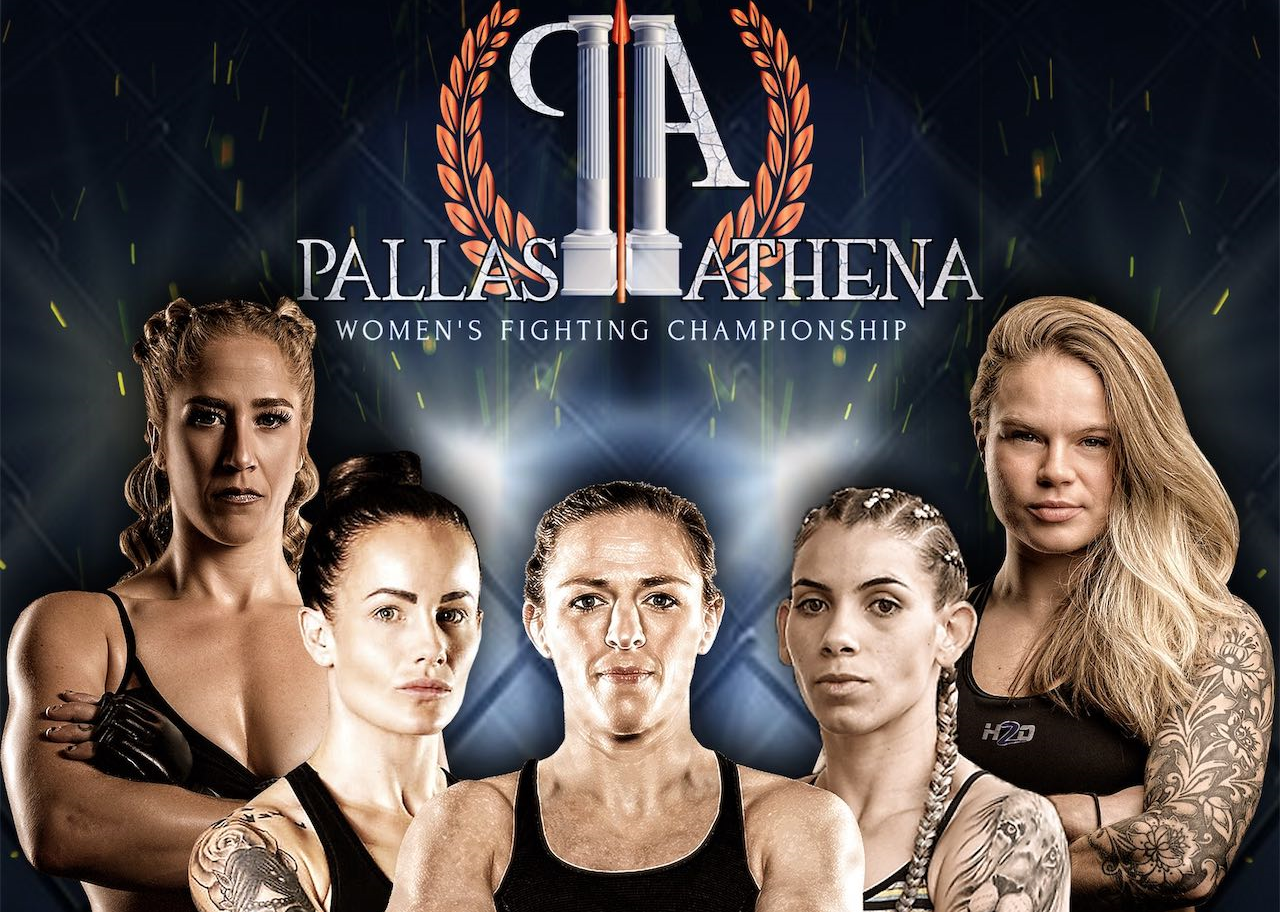 In 2011, Dana White (UFC president) was firm in his resolution that women would never brawl or come to blows in the octagon. He wasn’t sexist, he was just reflecting the attitude of the times related to women’s MMA.

How the times have changed.

What used to be a solely male-dominated sport is now being infiltrated by women fiercely grappling their way to the top.

And now, history is about to be made with the Pallas Athena Women’s Fighting Championship. This is a monumental milestone in the world of women’s MMA.

Be sure to get your tickets today and join us in person or live stream for an unforgettable show of athleticism and performance!