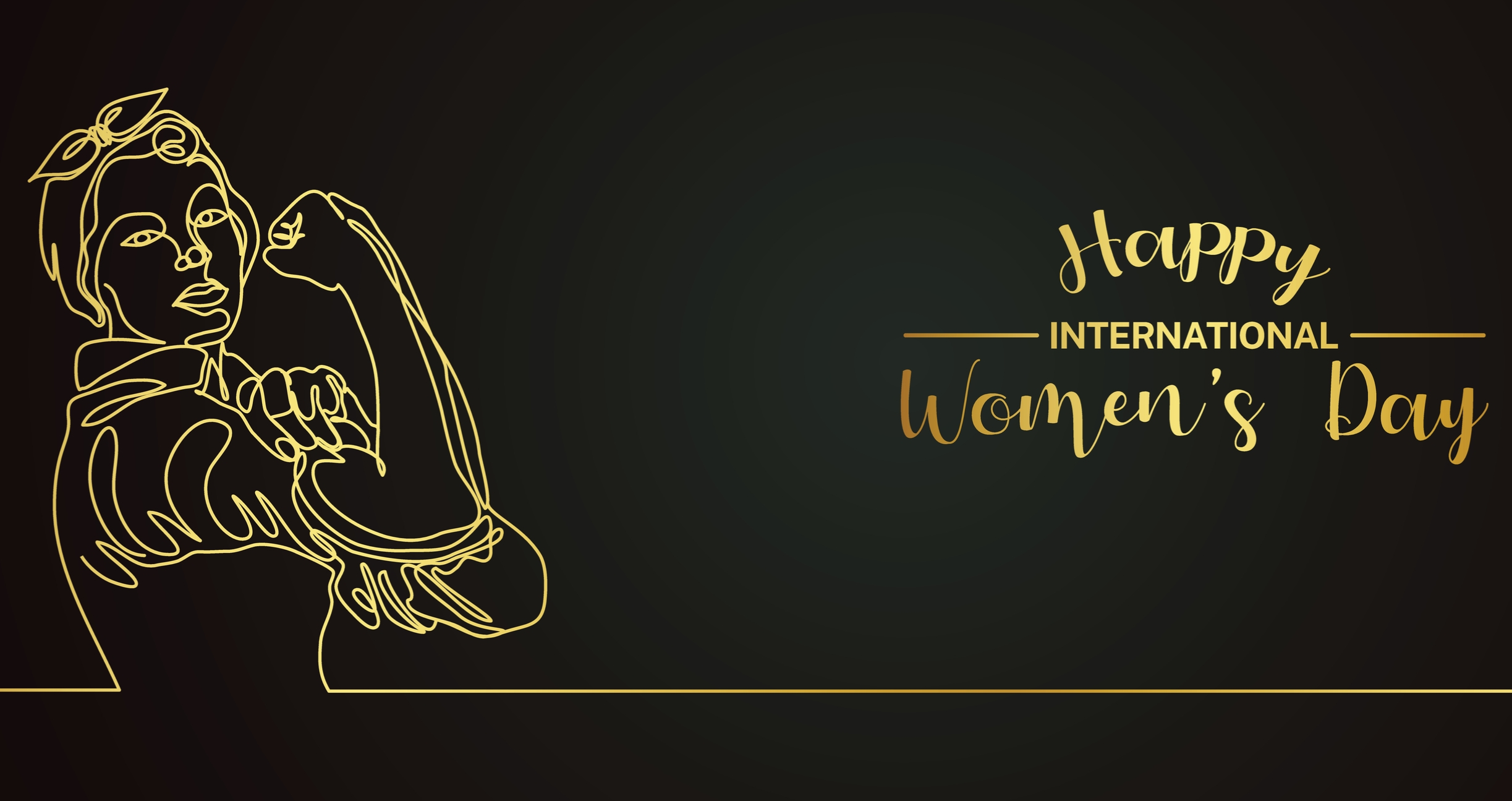 To all women across the globe - happy International Women’s Day! As Western Canada’s first all-women MMA league, we couldn’t be more proud to represent and celebrate this day. We honour those who have fought and marched for our rights and freedom and join those who continue to stand up for women’s equality around the world.

The Government of Canada has dedicated 2022’s IWD theme as ‘Women Inspiring Women’, which we are all about here at PAWFC. We celebrate women’s power and strength every day - whether you’re a fighter in the ring, a mother, a daughter, a sister, or an aunt.

Today, we want to honour some of the top women MMA fighters who have paved the way and have inspired us to put women at the forefront of MMA.

Cristiane Venâncio aka Cris Cyborg is a fan-favourite and was undefeated for more than a decade. Don’t let the friendly smile fool you - she is a beast in the ring with brutal strikes and quick defences, making her one of MMA's most prominent fighters of all time. Cris was born in Curitiba, Brazil and entered the world of fighting after taking her first Muay Thai class.

Amanda Nunes goes down as the top fighter in the history of women’s MMA, defeating Ronda Rousey, Cris Cyborg, Holly Holm, Valentina Shevchenko, and Miesha Tate. She was born in a small town in Brazil called Pojuca and was first involved in fighting when her mother signed her up for capoeira classes at 5 years old.

Ronda goes down in history as the first female UFC champion, changing the game and paving the way for some of the top female fighters we know today. Her dedication and ruthless fighting style combined with her charisma and beauty garnered well-earned attention and reputation. Her now-infamous armbar submission has led to many impressive and epic wins within the first few seconds of a fight.

Joanna held an undefeated record of 14-0-0 - for a while, no fighter stood a chance against her precision and calculated strikes. Joanna is a Polish MMA fighter with a background in Muay Thai and training in Brazilian jiu-jitsu. While she is soft-spoken in person, her fights are known to be bloody and brutal. Although she’s suffered some losses after an impressive streak, Joanna goes down as one of the top female MMA fighters in the world.

Valentina hails from Frunze, Kirghizia, USSR and is known for her precise counter-striking and skillful grappling. With countless wins in MMA, kickboxing, judo, boxing, taekwondo, and Muay Thai, Valentina is one of the most fundamentally-gifted and well-rounded fighters in the game. She has rightfully earned one of the top spots in women’s MMA. Bringing women to the forefront in mixed martial arts.

At PAWFC, our goal is to promote women in MMA with fair compensation inside and outside of the ring. Our vision is to provide a platform for female athletes, whether you’re at the beginning of your career or you’re a veteran.

Let’s raise female sports to a high degree and build a better industry. And in the wise words of Cris Cyborg: "The sport won't survive on the cute girl gimmick, but it'll thrive if the skill in the cage is what's promoted."