The Difference Between Female vs Male Fighters In The Media 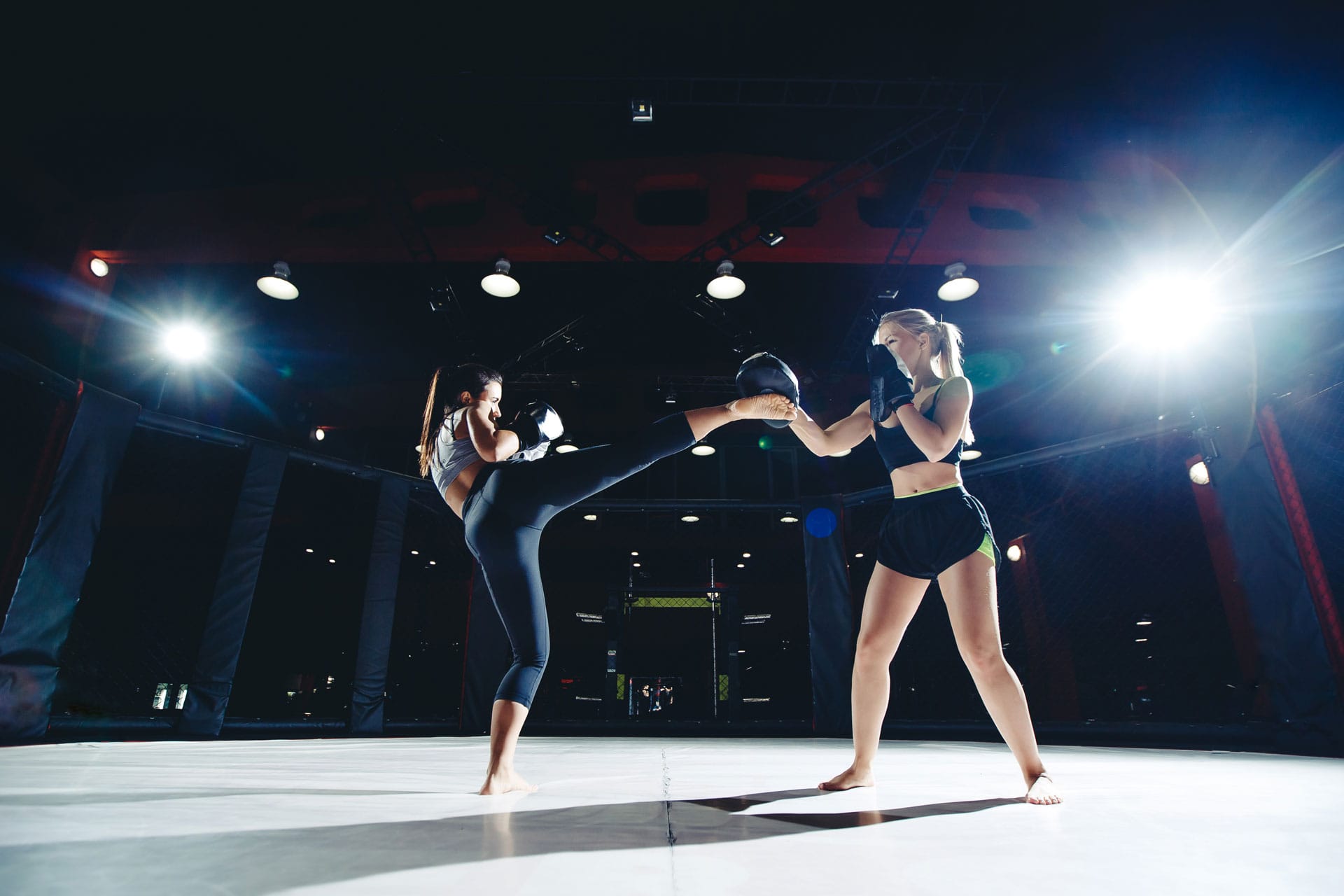 It’s easy to recognize that sports today continue to be a male-dominated industry. Simply click through any sports channel and you’re guaranteed to see content that is 95% dedicated to men’s leagues. This is especially emphasized in MMA where female athletes have a challenging hurdle ahead of them - to pave the way and establish acceptance in a cage that has long been defined by masculinity. We’re covering how female vs male fighters are portrayed in the media and why it’s important to create a space for women in this industry to advance.

The perception of ‘bigger and stronger’

Professor Dale Spencer, the author of ‘Ultimate Fighting and Embodiment: Violence, Gender, and Mixed Martial Arts’, argues that the general attitude to women’s sports is what drives the gap in media coverage compared to men’s sports. He says, “What leads to the lack of viewership is the fact that women’s sports aren’t at the calibre of men’s sports. Therefore, it’s not worthy of being watched, and there’s this bigger, stronger, faster mentality.”

Historically, the traits associated with women are gentle, passive, caring, and empathetic - characteristics that have no place in a fighting cage. On the contrary, men were seen as the hunters; strong, fast, and agile.

The domino effect this mentality creates is the lack of consumer interest driving content, which leads to a lack of investor interest, which ultimately results in a lack of space for women’s sport. However, the rapid growth and popularity of women’s MMA is solid evidence that we as a society are progressing to accept women as strong, tough, competitive, and champions in the cage.

Hypersexualization of women in sport

There is no doubt that female fighters have been hypersexualized in the media to garner attention. The impact of hypersexualizing female fighters comes with an interesting mix of opinions and two different types of outcomes. One group will argue that the overly sexualized media coverage of women MMA fighters is harmful and pushes women back hundreds of years, while another will argue that tapping into this strategy to garner attention can be beneficial. What initially draws people in may be the physical attractiveness of fighters like Ronda Rousey, Gina Carano, and Michelle Waterson, to name a few, but the technical and physical abilities of female fighters are what establishes respect.

What’s next for female fighters?

Despite the challenges of gender stereotypes, female fighters continue to prove time and again that women can hold their own in what’s seen as male territory and demand respect through strength, athleticism, and technique. Although the popularity of women’s MMA is booming, the industry is still predominantly men.

At Pallas Athena Women’s Fighting Championship, we see this as an opportunity to bring women to the forefront of Mixed Martial Arts by promoting women and offering competitive sporting events. Learn more here.