Why Are MMA Fighters Underpaid? 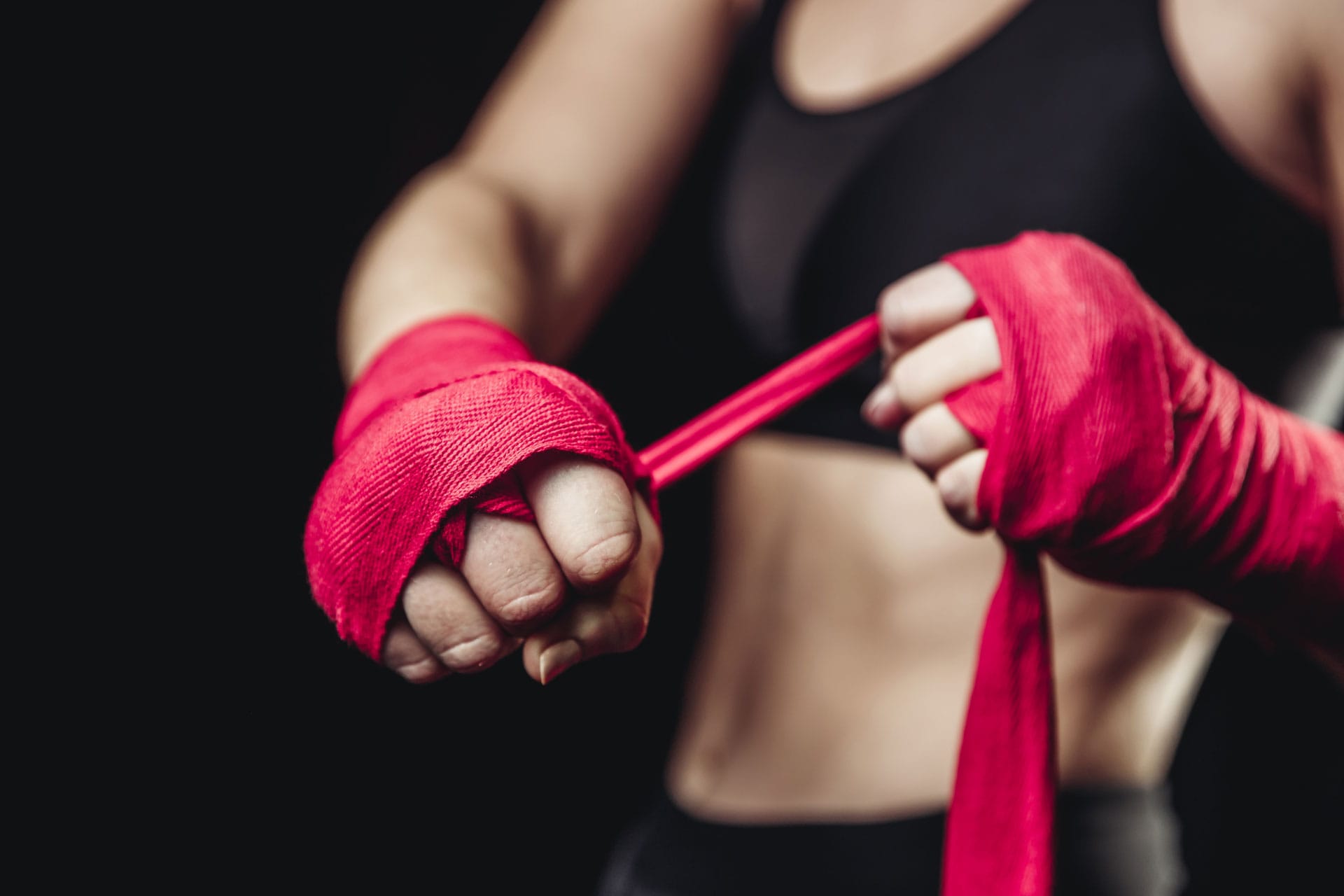 To people outside of the industry, it may seem that MMA fighters are paid well considering that both Conor McGregor and Ronda Rousey were paid $3 million for their last appearances. The problem here is that the biggest stars make big money, but that’s not the case for the fighters further down the cards. As more and more athletes in combat sports bring this issue to light, the question is, why are fighters underpaid?

No love for the lower-tier fighter

A significant source of earnings for fighters comes from sponsorships, brand deals, and endorsements to the promotional company such as the UFC. However, the business typically allocates a majority of sponsorship money to their top-level fighters. Additionally, a big name like Nike wants a big name like Connor McGregor to promote their brand rather than a fighter further down the card. This explains the large disparity and how lower-tier fighters, unfortunately, get taken advantage of.

Another way a promotional company makes money is through investors. While investment money is great for creating massive promotional campaigns, booking major venues, and creating big buzz around the event, it also comes to the detriment of fighters. An event can pull in 5 million dollars and the majority of that profit goes back to the investors while fighters get paid the minimum amount.

Cody Garbrandt, former UFC Bantamweight Champion, has expressed his frustration with underpaid fighters, saying, “They get their ass beat and make what, $10,000? It’s crazy, man. You’ve got NHL players and MLB players making millions and millions and millions and we’re the fastest growing sport in the world. Something’s gotta change.”

Here’s a simple example to consider. $10,000 per fight might seem like a significant amount. However, factor in the expenses of training, taking care of families, and that the fighter may only take on three fights per year. A total of $30,000 without the expenses is not a livable amount, which is why many athletes work jobs on top of training. Training itself can be a full-time commitment, but if an athlete can’t focus on training because they need to supplement their income, it becomes a challenge to move up and beat the top-tier fighter who can focus on training. Then, the cycle continues.

Many fighters at the beginning of their career sign on to long-term contracts while they are still unknown. The risk with this is that if the fighter moves up quickly and draws in a large audience, the promotional company and investors reap the benefits while the fighter is locked into a contract where they are not being paid fairly for their efforts, training, time, and popularity.

How PAWFC is changing the game

The reality is, fighters have nowhere else to turn. Often, underpaid fighters grit their teeth and continue for the love and passion of the sport.

Pallas Athena Women’s Fighting Championship is changing the game by putting women at the forefront of Mixed Martial Arts. As the first professional all-women MMA corporation in Western Canada, PAWFC is focused on fair compensation and giving new and veteran female fighters an opportunity to train and grow their professional fighting careers with the freedom from sponsorship and branding.