Stand beside me, Athena, fire me with daring, fierce as the day we ripped Troy's glittering crown of towers down. - Homer

We offer a competitive sporting event that showcases the best professional MMA fighters from across Western Canada and the world.

Register as a FighterInvest in PAWFC 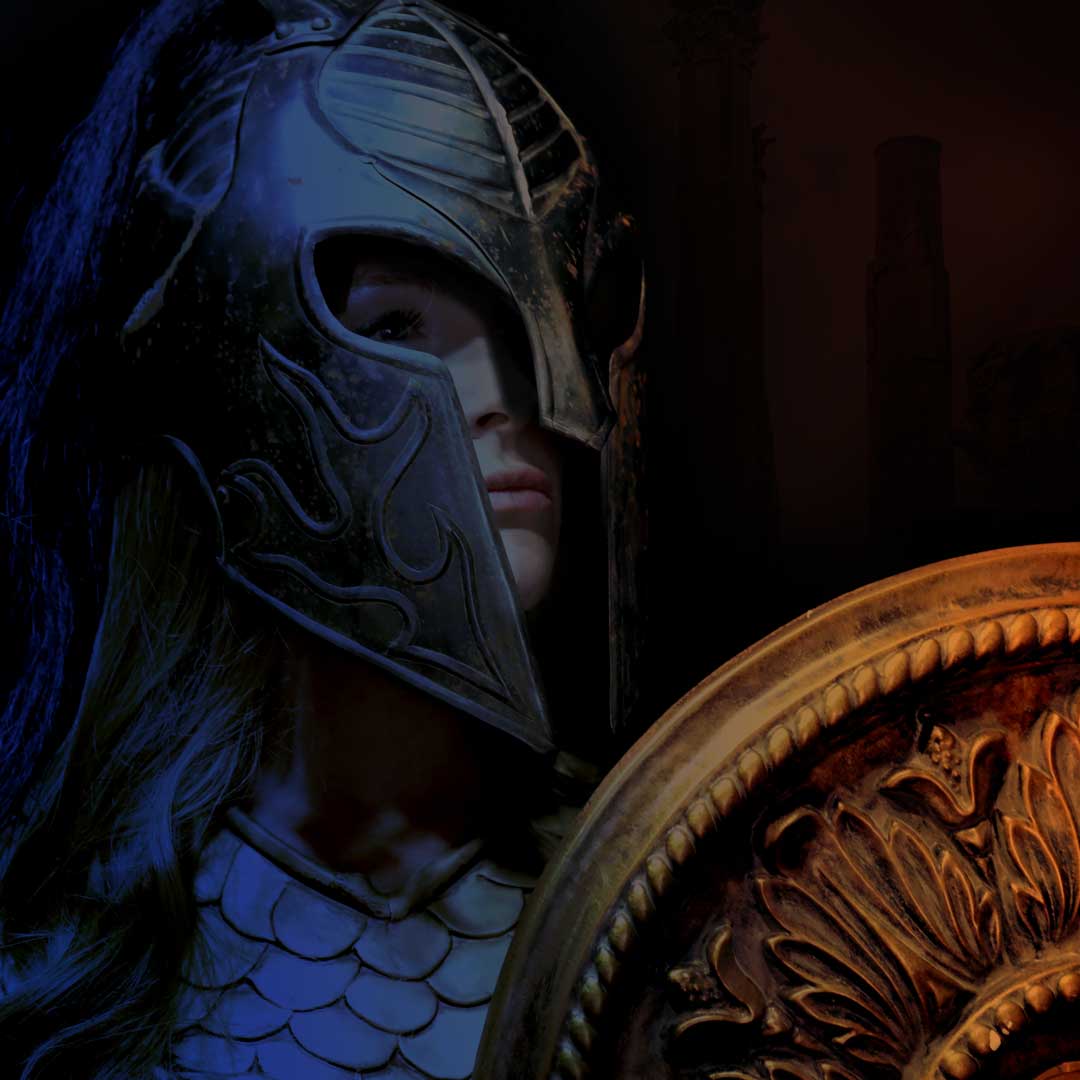 At PAWFC, we are an athlete-centred enterprise. With deep regard for women’s mixed martial arts, we honour our women MMA fighters, esteeming them for their skills and unrelenting work ethic. This respect is reflected further in our desire to unlock new possibilities for female athletes within the sport and improve the industry standards for future fighters. We are the transformation for women’s mixed martial arts, providing the resources for female athletes to compete and succeed at the highest level in a male-dominated industry.

We aim to create professional opportunities for female athletes in this competitive, often merciless industry, promoting the fighters who demonstrate a drive and hunger to succeed. Pallas Athena derives its meaning from Greek mythology, symbolizing the goddess of wisdom that’s representative of pragmatic prowess and clever combat. 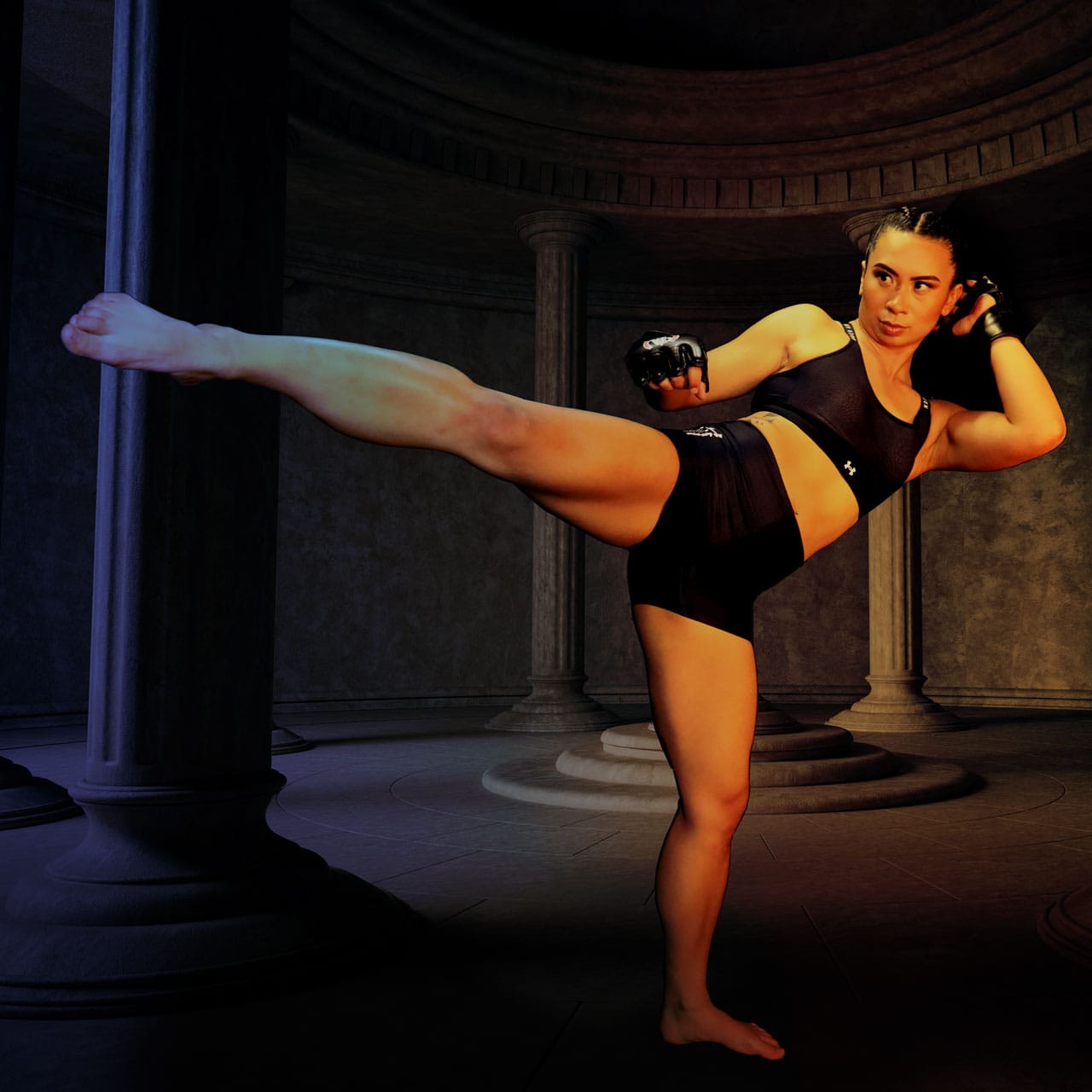 PAWFC’s fighters hail from all over the world, from Brazil and the UK to Europe and the United States. Our athletes come in at various ages, weight classes, and skill levels. But each fighter brings a championship spirit and a burning desire to win. PAWFC is seeking newcomers and veterans who are prepared to leave a lasting legacy.

Fit For The Gods

PAWFC considers that fighter compensation is key and with the risk come the rewards.  As we hear the struggles of so many fighters looking for their first shot, we are working on sponsorship deals to help fighters just starting in the industry to reduce the burden of training and expense.

We want the athletes to be fairly compensated inside and outside of the ring. This means above-average pay, attendance bonuses, and ownership of content. Along with compensation is the freedom from sponsors and branding. We believe that this produces a better and healthier fighter.

Clay started cage fighting in his mid 20’s until his last event at the age of 31. At that time for a Canadian fighter, there was very little opportunity to showcase one’s skills. It was only until George St Pierre’s victories that the deserving and overdue spotlight was put on Canadian fighters.

During the time Clay was fighting, he had to provide for his family while training. He fought for free because it was his passion as there was not a stage for Canadian MMA fighters during that time. It came to the point that he had to decide between taking care of his family and not risk being injured or continue taking on the risk for his passion.

This is what lead Clay to see the need to have an industry that supports fighters to be true athletes who can advance and evolve without daily struggles holding them back on their ability to flourish. Clay’s mission is to be that for the fight industry - to have fighters sponsored and eliminate the need to work and to solely focus on advancing their skills.